On Saturday 27th April 2019 the Lanner Brass Academy held its ninth year anniversary concert and awards evening. There was a good crowd to support them with many family, friends and members of the senior band joining the celebration. The band was led for the evening by Academy Manger, Lee Rouse who took the opportunity to thank outgoing Musical Director Philip Matthews for his incredible hard work and enthusiasm over the last nine years having tendered his resignation earlier in the month.

The Academy has much to celebrate, over the years many players have learnt with the Academy, some have moved on to concentrate on other interests but there are also many who have stayed involved in the banding scene. The Academy is proud to be able to boast that three ex Academy members are now full-time members with their parent band, the Championship section band, Lanner and District.

Another boast is that over the last twelve months three of its members have successfully gained membership of the Cornwall Youth Brass Band bringing the total number represented by our organisation to seven; only surpassed by the Bodmin Town Band with eight!

The annual awards were presented by Senior Band Musical Director, Aaron Harvey. He commented how lovely it was to see such a range of ages enjoying their musical hobby together and was looking forward to supporting Lee in the Academy’s preparations for the West of England Bandsman’s Festival.

The awards were presented as follows: (Quotes from Lee)

Most improved player – Caroline Condy (Pic 2nd row left)“the sound that comes from the end of the instrument is the most important thing, Caroline has developed such a rich beautiful cornet tone”

Services to the Academy – Tracey Philips (Pic 2nd row right)“They say that organising children is like juggling jelly, well Tracey not only has to contend with that she has to contend with me! Tracey was also instrumental in ensuring the band were kitted out with new uniforms as well as polo shirts and hoodies in time for the Exmouth contest last year” 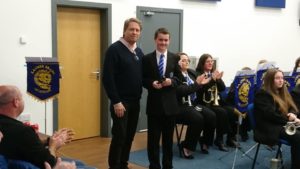 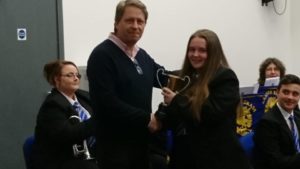 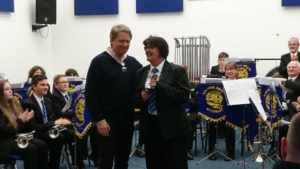 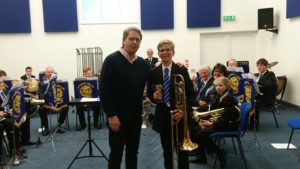 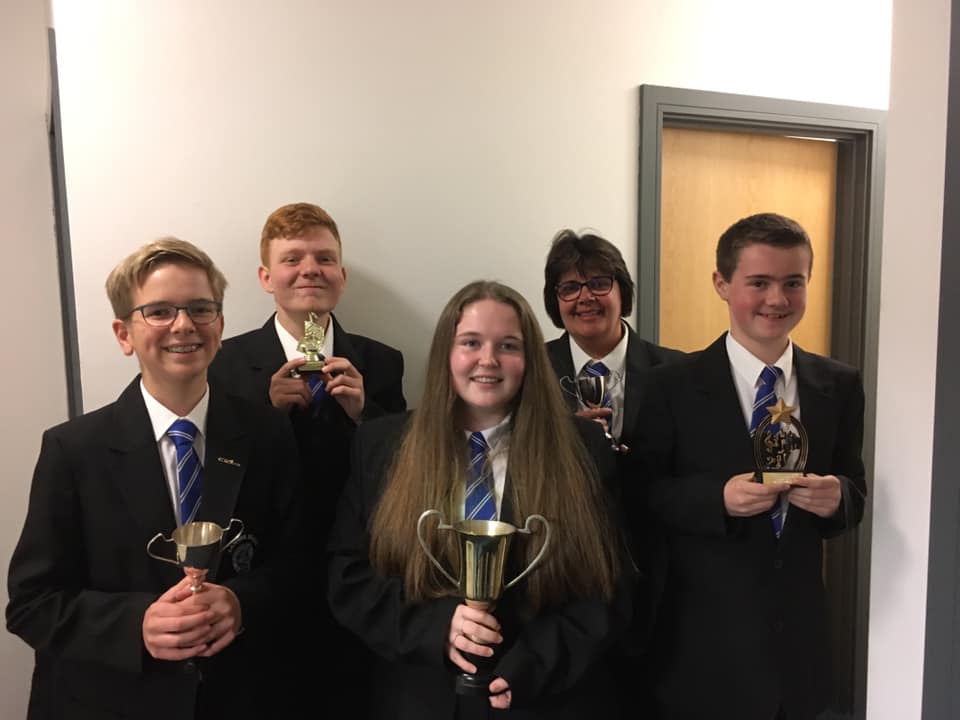