Delight at the Regional Finals

The band were delighted with their 8th place at the West of England Regional Finals yesterday comfortably maintaining their position in the Championship Section and the second highest placed Cornish Band!

The bands MD for the contest was Mr Leonard Adams who commented via twitter “Well pleased with Lanner today, they were so relaxed on stage and were a credit to themselves and me. Gave a good performance”.

Thanks go to Mr Adams for his for his influential musical leadership since picking up the baton in January.

The band will shortly be starting auditions for a full time Musical Director; if you have yet to apply applications are still being accepted to 18 March. 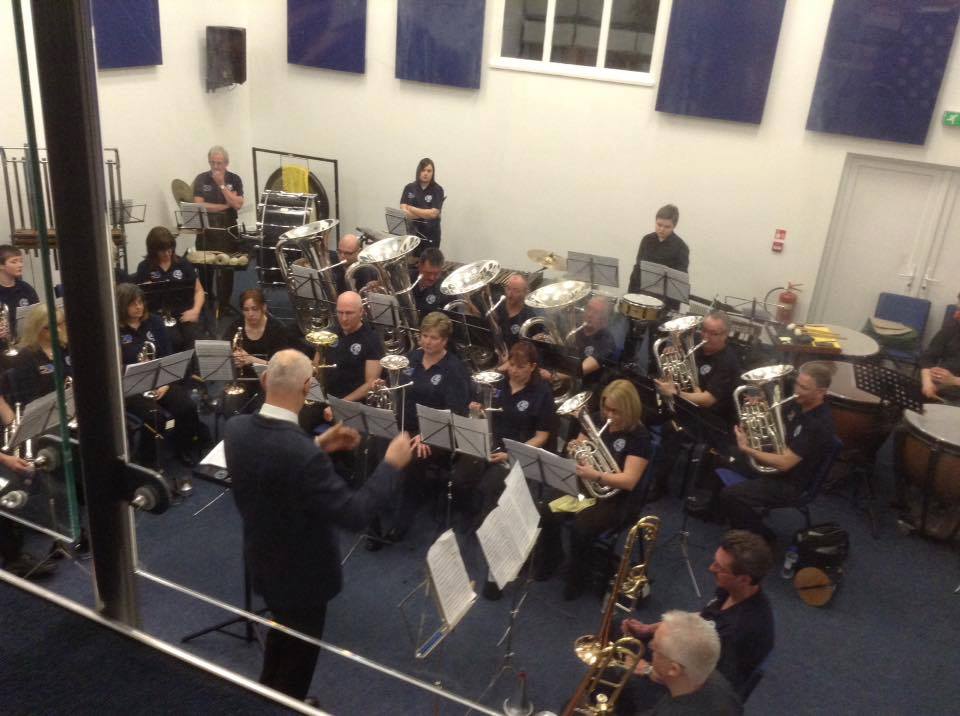