In preparation for one of the biggest events in the banding calendar – the regional championships at the Riviera Centre, Torquay on 12th March, Lanner and District Silver Band are very pleased to be working with the conducting team of Aaron Harvey and Dave Hamilton. Dave has agreed to undertake final preparations and conduct the band on the contest day and is working closely with Aaron to help in delivering a worthy performance of ‘Pageantry’ – this years chosen test piece for the Championship Section.

Dave is a Brass Teacher at Salford Music and Performing Arts Service and studies music performance at the Royal Northern College of Music.

Jeremy Gilbert (Secretary) said ‘Aaron has worked tirelessly with the band over the past 18 months since our permanent MD took the decision to stand down. His leadership and musical ability has kept the band moving forward and we are indebted to him for all that he has done for us’. 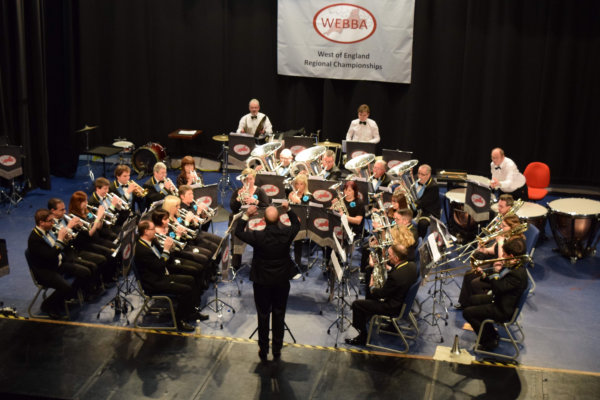