The Lanner Brass Academy, formed in 2010, took part in the Annual West of England Bandsman’s Festival at Bugle on Saturday, 16th June 2012. This saw the Academy take part in its first ever contest and despite battling strong wind and rain, were rewarded with second place in the Training Section. There was a further reward when the band’s principal cornet player, Siana Rouse, was awarded the special prize as she was judged by adjudicator, Derek Greenwood, to be the best cornet player in the section.

Mr Greenwood commented that the choice of music, A London Prelude, A Whole New World (cornet solo) and Children’s March, was a good program.

Both audience and adjudicator had trouble hiding their surprise when 8 year old Siana walked on stage to collect her award; she was the only solo cornet of the day whose feet couldn’t even reach the music stand to stop it blowing over!

Academy Director, Phil Matthews, said, “The Academy has made massive strides since it was started from scratch 2½ years ago. I knew they were progressing well and they all worked hard to play the music that was chosen for them but to be placed 2nd exceeded all our expectations. We put tremendous significance at Lanner into bringing young people in brass music making and all our members receive a lot of tuition and support from the organisation. I’m really looking forward to see what we will achieve over the next 2½ years”.

Band Chairman (and very proud father of Siana!), Lee Rouse added, “We are all delighted at what our Academy has achieved at its debut contest performance. It is very pleasing that we have a stable membership in the Academy. As an organisation we have invested heavily in attracting young people into banding and this has led to us outgrowing our current band HQ. We have well developed plans to move from our current HQ into a purpose built facility and much of the work that has gone into designing this has focused on the need to create a building that is very suitable for brass teaching. All being well, we will have relocated in time to prepare for next year’s West of England Bandsman’s Festival”.

The full contest results are;

Special Awards (Open to all Sections) 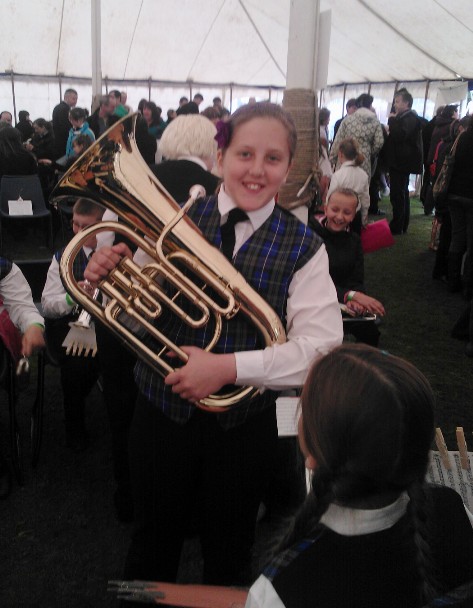 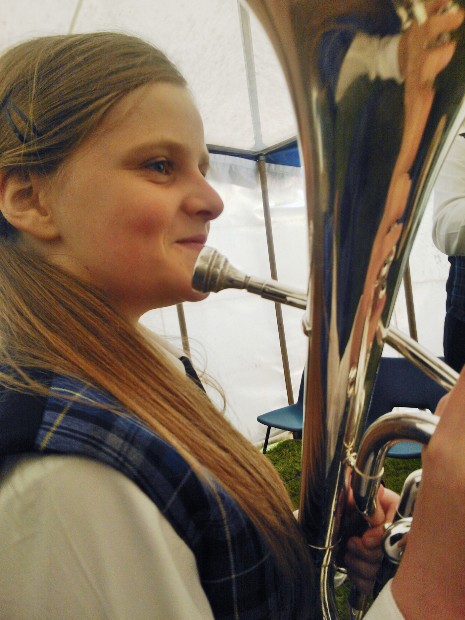 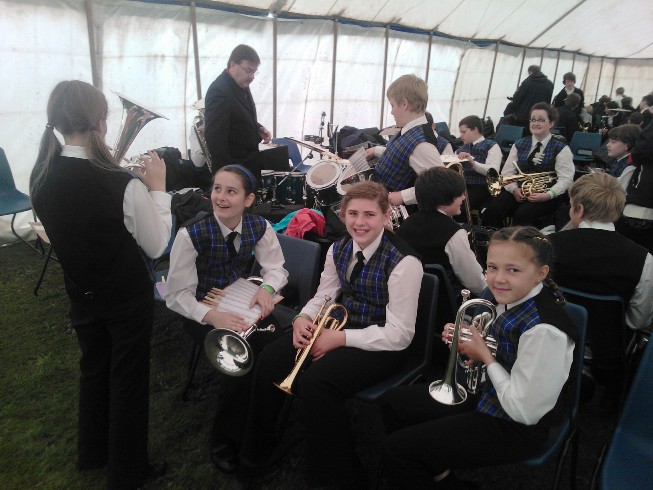 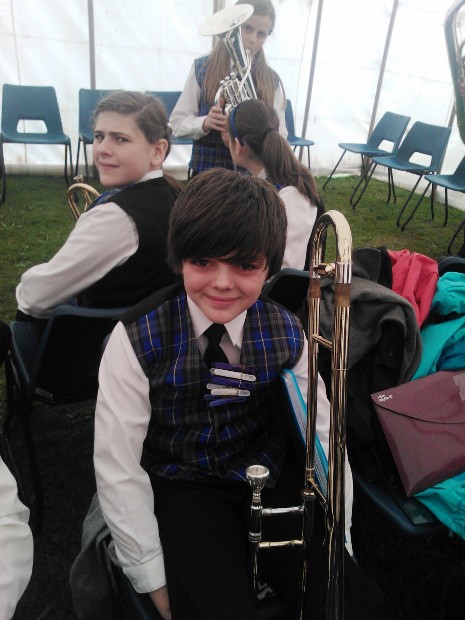 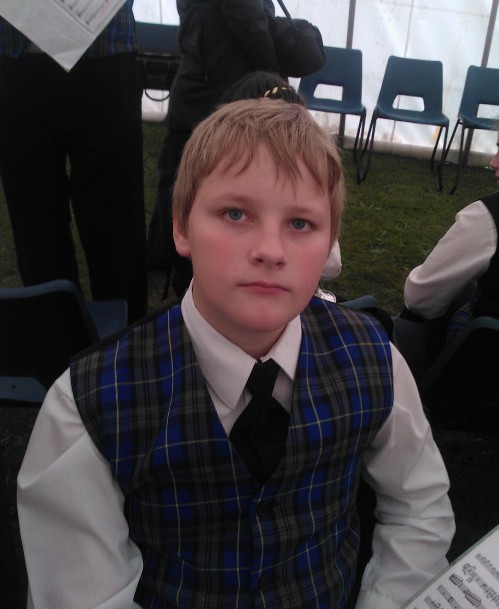 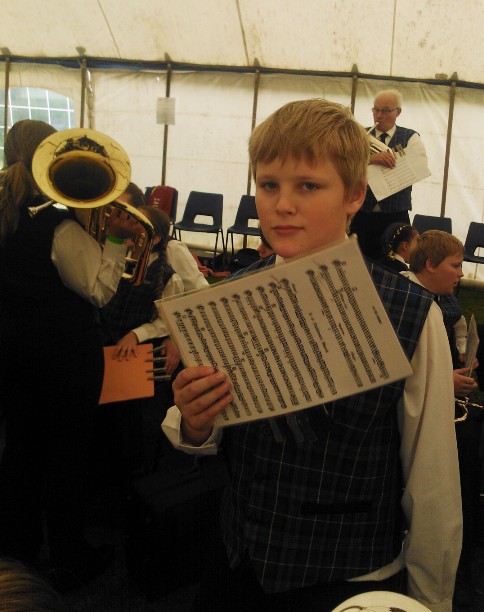 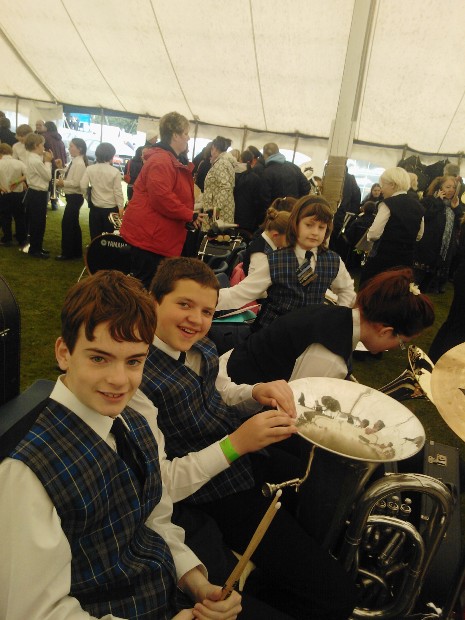 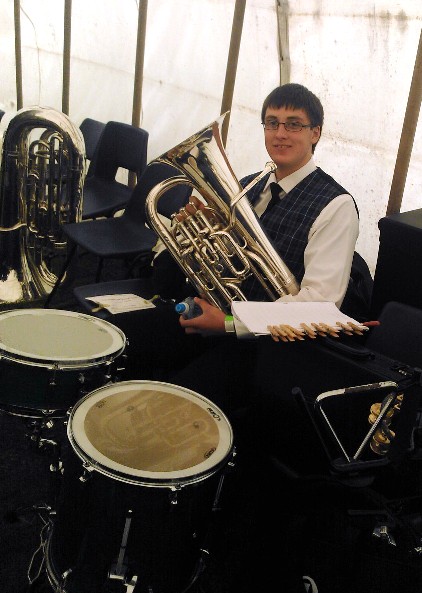 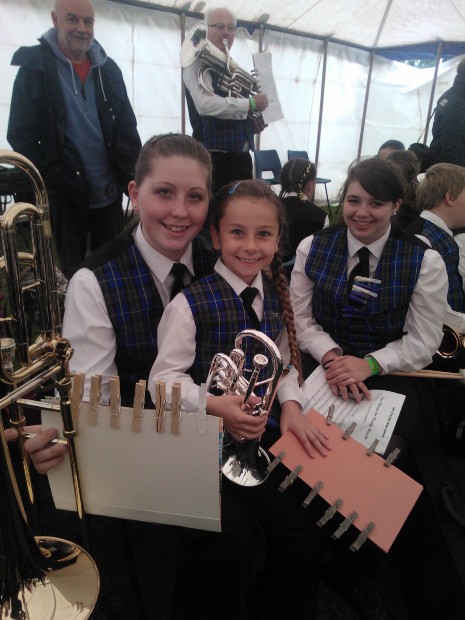 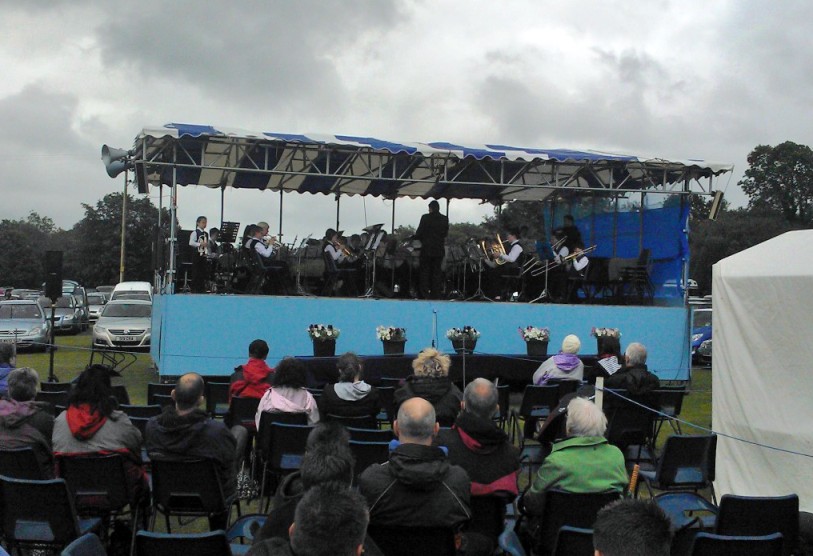 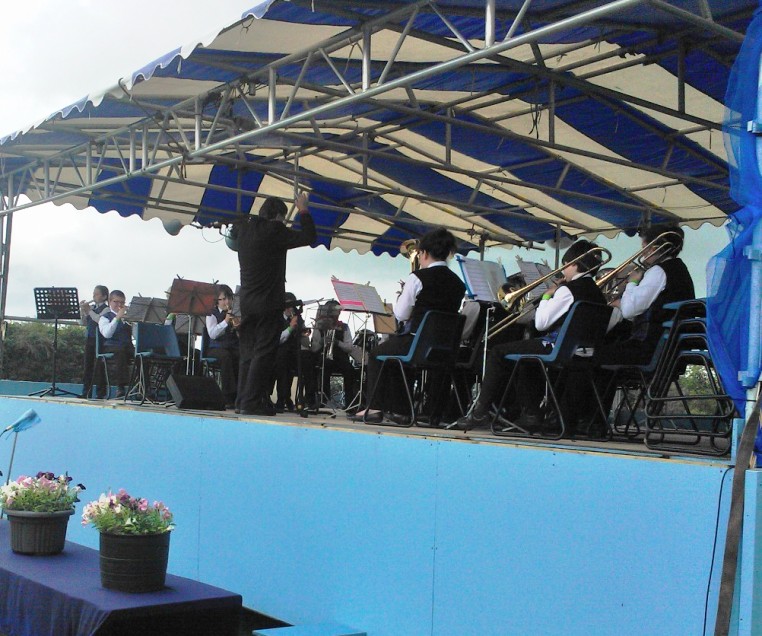 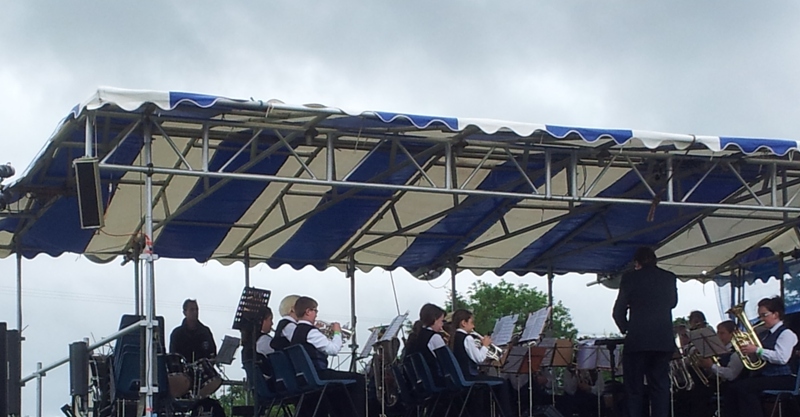 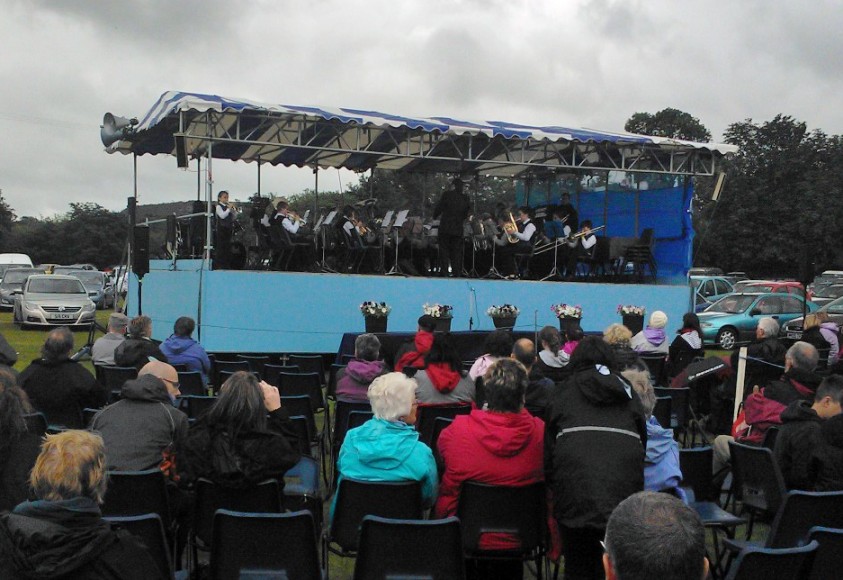 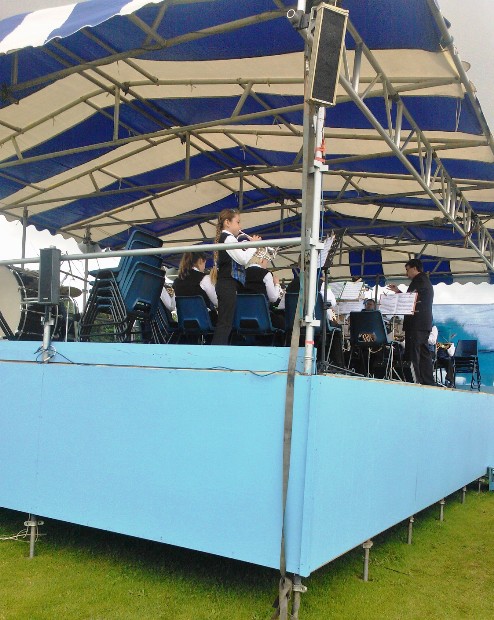 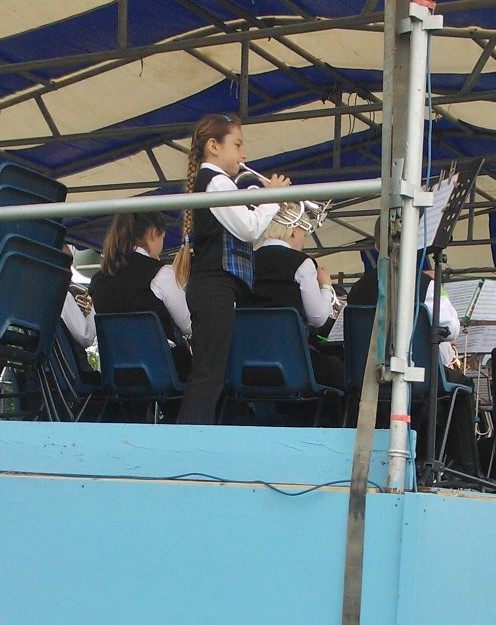 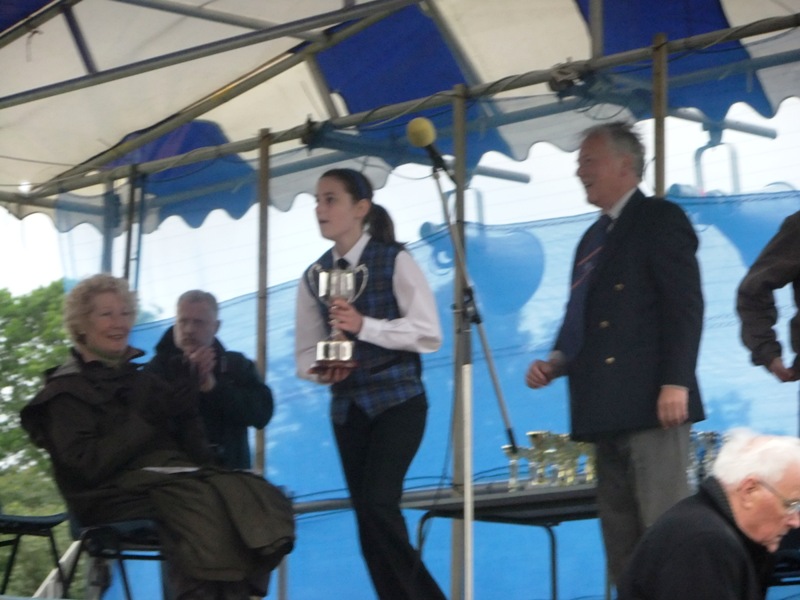 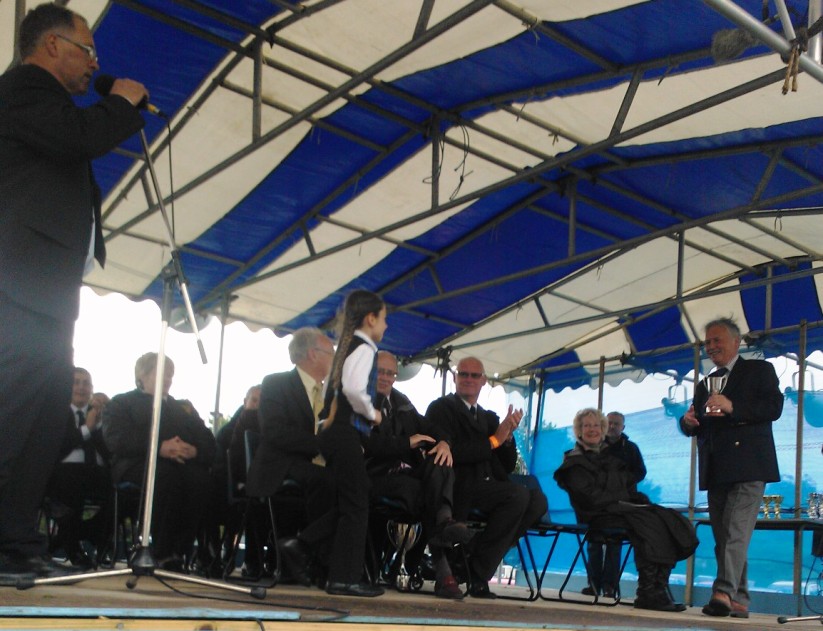 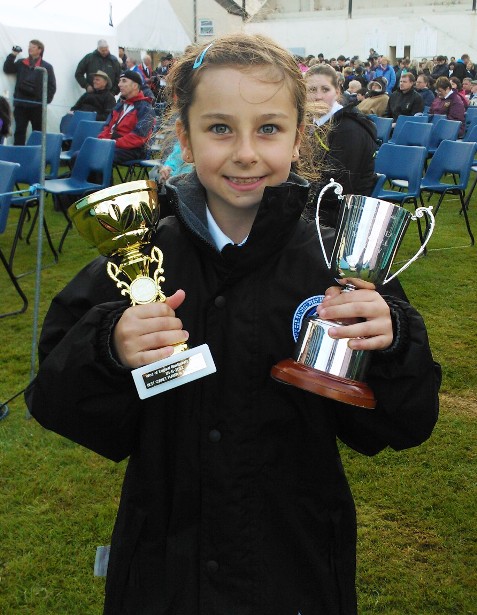 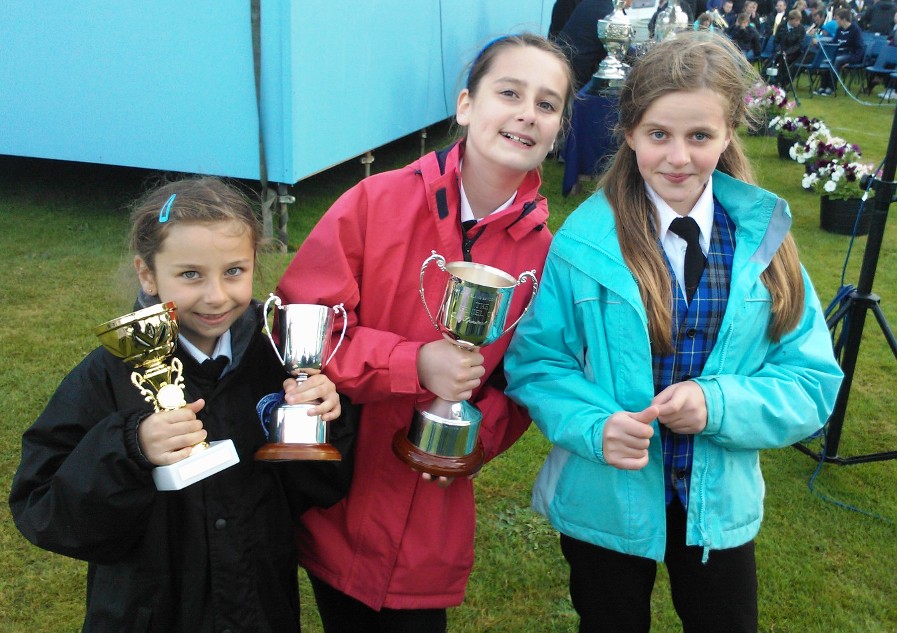