Aldene began playing at the age of 12 with Illogan Sparnon Band, and was the principal Cornet player. After playing in both Redruth and St Dennis, a move was made to St Austell in 1996 and a move in instrument, the Baritone.

Playing for Camborne Town Band from 1999-2004, she was part of the hat trick of wins at Bugle. She has played at the National Finals at the Albert Hall with both Camborne and Mt Charles on 6 occasions and many other prestigious contests with Mt Charles, including the English Nationals, Grand Shield, Butlins, Entertainment contest in Norway, plus many others.

Aldene re-joined Lanner Band after playing for them previously in 2016 for after leaving Pendennis Brass. During the day she is the Administration Manager for Cornwall College. 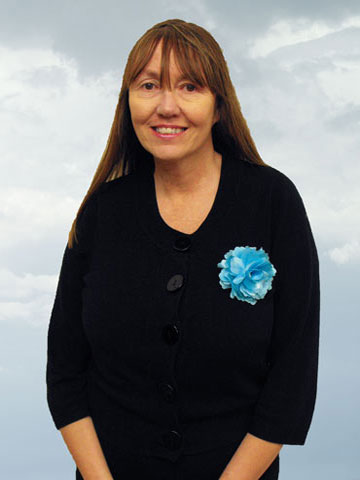