Sharon started playing with Truro Band at the age of 12 for 4 years, she then moved to St Agnes Band for several years. Then saw a move to Lanner & District for 9 years before joining Camborne Band for 6 years. During her time at Camborne she enjoyed many successes including performing at the Royal Albert Hall in London on four occasions and was part of the hat trick of wins at the West of England Bandsmens Festival in Bugle. 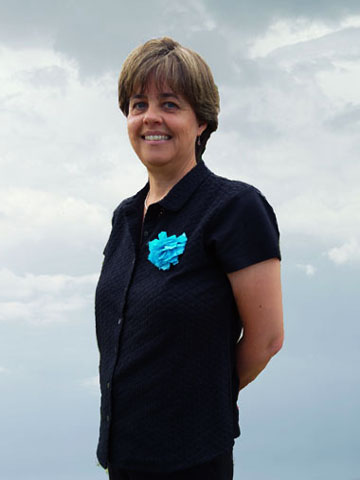