Jason (Gormo) started playing at the age of 9 in St Ives Band.  After stints with the St Ia Brass Ensemble, Hayle Town Band and Camborne Youth Band, at the age of 16 he joined Camborne Town Band and was there for 20 years.  During those years he enjoyed many contest successes including playing at the Royal Albert Hall on many occasions, hat-tricks at Bugle band contest, touring in France with Brenda Wootten as well as other European concerts.

Whilst at Camborne he played under conductors such as Derek Greenwood, Leonard Adams, Richard Evans, Frank Renton, Gary Cutt, David Hamilton to name but a few. As well playing in Camborne Band, Jason was also a member of the Cornwall Youth Brass Band and whilst helping out in 1993 on tour in Austria, Jason met Tracey.  In 2011 their children joined Lanner Brass Academy at the start of their musical journey and since then have progressed and so now all four family members are full time players in the senior band. 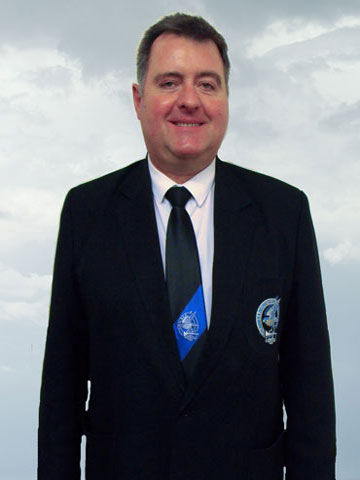