Sharon started her playing at the age of 8 with the St Stythians Band.  A former pupil of the late Albert Chappell she has also played with the Cornwall Youth Brass Band, Redruth Band and Camborne Band.  After a 5 year break Sharon joined Lanner Band in 2003 and during her time with the band has played 3rd Cornet, Flugel and Rep.  By day Sharon is a Licensing Officer with Cornwall Council. 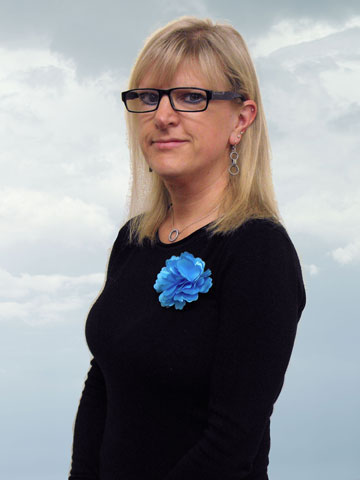