Tracey started playing in Lanner band at the age of 8 after helping out in the junior band nativity performance! During her teenage years Tracey played in several other bands, including the Cornwall Youth Brass Band under the guidance of Albert Chappell as well as many other influential conductors including Ray Farr, Howard Snell, Robert Childs, Nicholas Childs, Richard Evans, Leonard Adams and Derek Greenwood, to name a few.

Whilst in Cornwall Youth she made lifelong friends and gained musical knowledge. In 1993 whilst on tour in Austria with the Cornwall Youth Brass Band, Tracey met Jason. At this time Tracey had returned to Lanner Band, but after a period of time, due to rehearsals being on a different night, Tracey joined Jason in Camborne Band. During this time she enjoyed playing under the direction of Derek Greenwood and Leonard Adams with guest conductors Frank Renton and Richard Evans.

One of the most memorable occasions was in 1998 when Tracey realised her dream of playing on stage at the Royal Albert Hall for the National Finals of Great Britain, even though she only had her daughter 7 weeks before! And yes, Morwenna went too. Following a 13 year break from playing, Tracey returned to Lanner Band in 2011 to help out the Academy, along with Jason, as their children, Morwenna and Elliot had started their musical journey. As Morwenna and Elliot have progressed the four family members are now playing full time in the senior band. 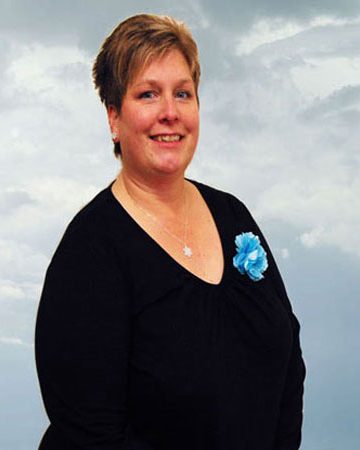