Amanda started playing the cornet aged 9 at Carharrack & St Day band, taught by our current flugel player Tania. Moving to Redruth Band aged 11 under the baton of David Loukes, saw Amanda put on soprano cornet, which she has played pretty much solidly since.  Joining Pendennis after 5 years working in London, Amanda got the banding bug again and was with them through their achievements throughout the years. The most memorable being 10 successive wins at Exmouth Entertainment contest and especially winning the soloist prize, which was the highlight of her banding career so far.

During the day Amanda works for Cornwall Housing as a Prevention & Engagement Officer. 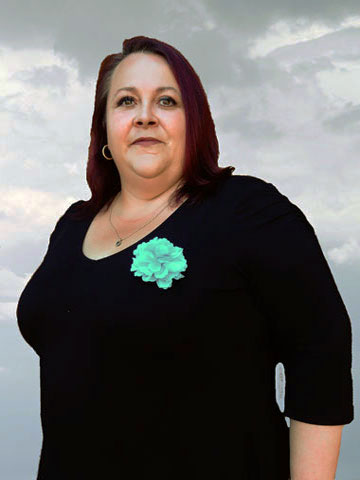