Seán studied music at Bangor University and the Royal College of Music before becoming a London based professional percussionist and timpanist. His playing activities included work with several symphony orchestra as well as work with the National Theatre and the Royal Opera. In parallel to his playing activities Seán has been making professional timpani mallets for over 40 years, and some can be heard on the soundtrack to the first Star Wars movie, being played by Kurt Hans Goedicke, principal timpanist with the London Symphony Orchestra.

In 1991, seeking a change of pace and surroundings, Seán took up a full time percussion teaching position with Cornwall Music Service, retiring two years ago. Seán is still very active musically; as well as playing with Lanner Band he is co-founder and musical director of Truro School of Samba and is director of music and dance for the City of Lights procession in Truro. When he has time he also sings bass with Truro male choir. 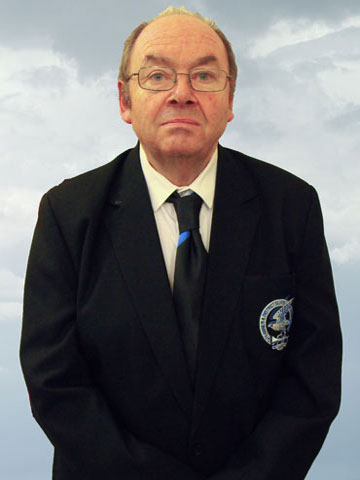